Mewar University is an autonomous body set up by the Government of Rajasthan through Act. No. 4 of 2009, passed by the Rajasthan Assembly (Govt. of Rajasthan). The University is further approved by the UGC Act 1956, with the right to confer degree under section 22(1) of the UGC Act vide letter No.F.9-15/2009 (CPP-I) dated 30th March 2009. It has added one more feather to its cap as it has achieved 629th rank among the Indian Universities and Institutions. These centres of learning exemplify the group’s mission to promote quality technical and higher education. And as a result, the number of students has gone up considerably, and now it has more than 10,000 students in its campuses.

Kazian School Of Management is an academic partner of MEWAR UNIVERSITY.

Mahatma Gandhi University (M.G.U) is established through Meghalaya State legislative Act, 2010 (Meghalaya Act No.6 of 2011), published in the Gazette of Meghalaya vide No.LL (B).138/2010/41. The Promoting body of MGU has vast experience in the field of Education. University is setup with an objective of providing best quality education to the students.

Mahatma Gandhi University is empowered to award degrees as specified by the University Grants Commission (UGC) under section 22 of the UGC Act 1956. Earn your degree on your terms. Whether you choose to learn online or at a local campus, you can count on our challenging curriculum and a supportive learning environment.

Mahatma Gandhi University an institution which promises to become one of India’s leading universities with an acknowledged reputation for excellence in research and teaching. Needless to say it has achieved resounding success in all its ventures including professional education. MGU has emerged as a global university with boasting distinctive strengths in education and entrepreneurship. As a platform for excellence in teaching, learning & administration, state-of-the-art information technology is extensively used in M.G.U, contributing to the development of well trained graduates, post graduates and doctorates to meet the professional manpower needs of not just India but the world.

Venkateshwara Open University established through Arunachal Pradesh State Legislative Act, LAW/LEGN-10/2012, Arunachal Pradesh (Act No.10 of 2012), and the same is empowered to award degrees as specified by the University Grants Commission (UGC) under section 22 of the UGC Act 1956

Arunodaya University established through Arunachal Pradesh State Legislative Act, LAW/LEGN-10/2012, Arunachal Pradesh (Act No.10 of 2012), and the same is empowered to award degrees as specified by the University Grants Commission (UGC) under section 22 of the UGC Act 1956

Kalinga University Raipur has emerged as a centre of excellence of higher education in Central India. Established in 2013, this university has been able to win the confidence of over 7000 students. Meritorious students from all over the country and various foreign countries namely Afghanistan, Bangladesh, Nepal, Nigeria, South Korea and Uganda have chosen this University for their education and career. A cosmopolitan city which is also the hub of higher education hosts IIM, IIT, IIIT, National Law University, CIPET, NIT and AIIMS. 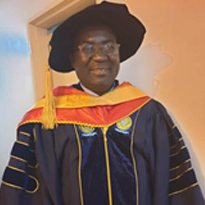 Co-ordinate in-charge of Men’s Clinic @Centre for Infectious Disease Research in Zambia (CIDRZ). He is the Author of Research Guidelines which is meant for both Postgraduate and Undergraduate students. He is a Member of the Kazian School of Management advisory Board since 2014 in India. 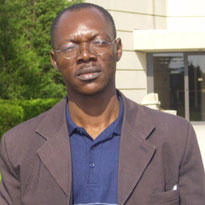 I just wanted to share a quick note and let you know that everyone @ Kazian is doing really a good job. I'm glad I decided to pursue my program through Kazian Education. It’s really felt great when your counselor keeps in touch with you in each and every phase of your path. Thanks!!

From the very depth of my heart I would like to thank Kazian Education for their complete guidance in supporting me to choose my career path. At first I was completely clueless but with the passage of time I became very confident and proud to be a part of Kazian Education. 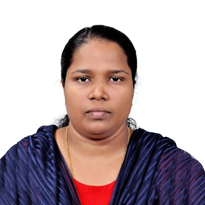 I wanted to take the time to thank Kazian and team for everything they have done for me .Your support has been greatly appreciated. Thanks to Kazian and your entire team for all the support and contribution. All The Best . 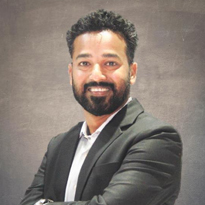 I am really very very glad to share with everyone about my excellent experience with Kazian Education whose guidance actually helped me to make my career path more clear and firm. Thanks to the entire team of Kazian whose care and support helped me to reach my goal. All the very best to Kazian and the team . 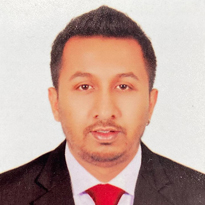 Honestly speaking I was really very very confused with my career as well as my goals but then Kazian Education came into picture whose presence in my life actually did it for me by making my vision much more clear and making me what I am actually here today.

Our online courses offer you a unique learning experience

JOIN US NOW!
Call Us
Whatsapp